I was born on April 28th, 1937 in a small village called Al-Awja near central Iraq. I was born into poverty and lived in poverty for the majority of my childhood. My uncle Khairallah Talfah was my biggest influence as a kid and he was the reason I started in politics and eventually became one of the most important members of the Ba'ath party. 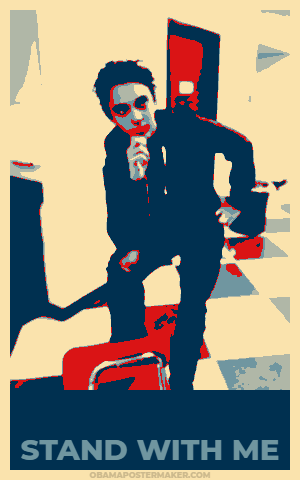 I was still a teenager when an evil regime took control of Iraq and I was forced to leave the country and flee to Egypt. I swore that I would return one day and restore the country to a Ba'ath ran the government. While here I studied at an Egyptian university. An agent of the United States contacted me here, saying that the CIA would like to help me take out Iraq's current government. At this point in time, I had no idea the absolute devil that I began dealing with and I agreed to help. Knowing what I know today I would never associate with any evil American organization. 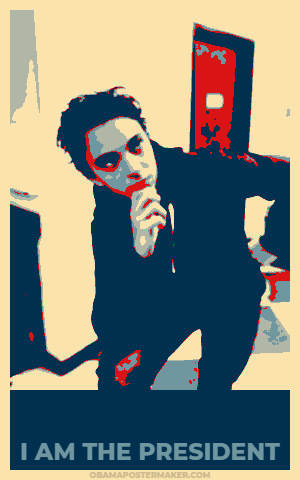 After the regime was taken out I was given a position in the new government working under my mentor Al-Bakar, who was named the president of Iraq. Al-Bakar taught me so much but he was an ineffective leader and I knew I needed to eventually rise in power and take him out. To do this I started taking more and more responsibilities in the government until it became to the point where I knew and controlled every aspect of government and President Al-Bakar became just a facade for a government that I controlled. Eventually, I saw my opportunity to take over when a deal Al-Bakar had with Syria fell through and he was at a moment of weakness. 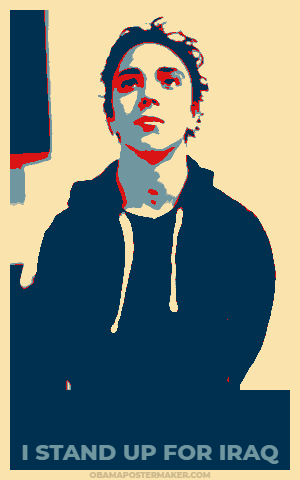